Natalia turned 3 and we decided to go for a Descpicable me theme.
It was fun! The invite was created using the minions. Pictures compliments of Universal and the web.


Then I went further to create a little label for the juice bottle.

For the party buckets I incorporated the same colours and added Natalias pic with a Thank you message.

Thanks to family and friends I managed to get a few shots of the set up on the day. 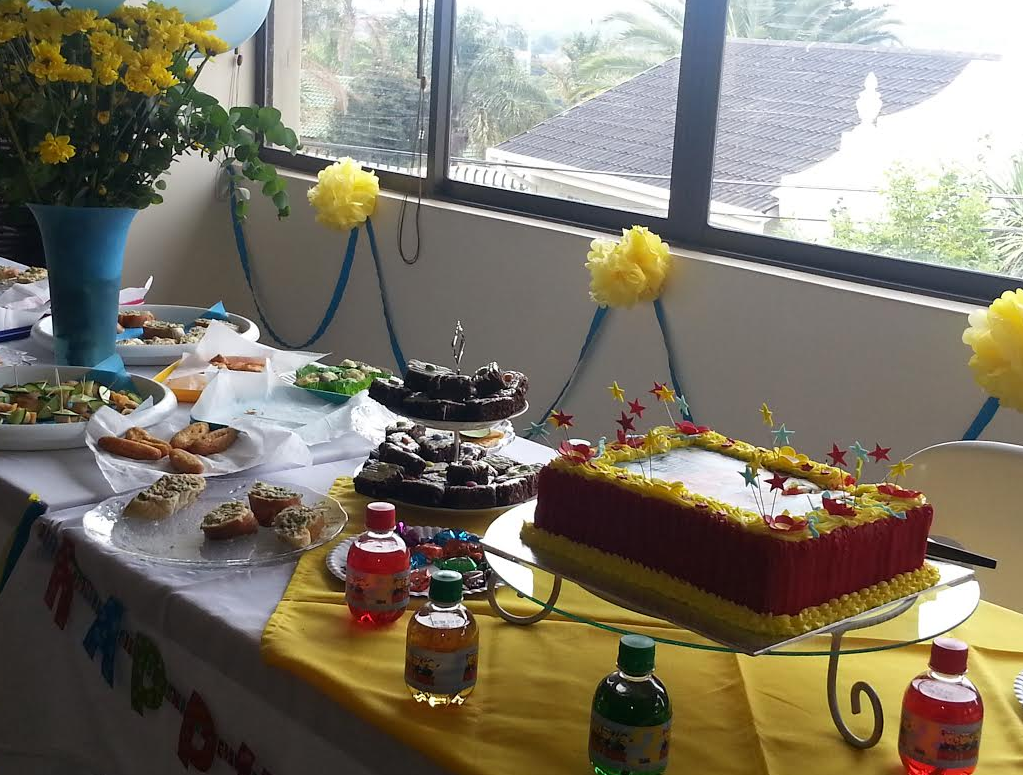 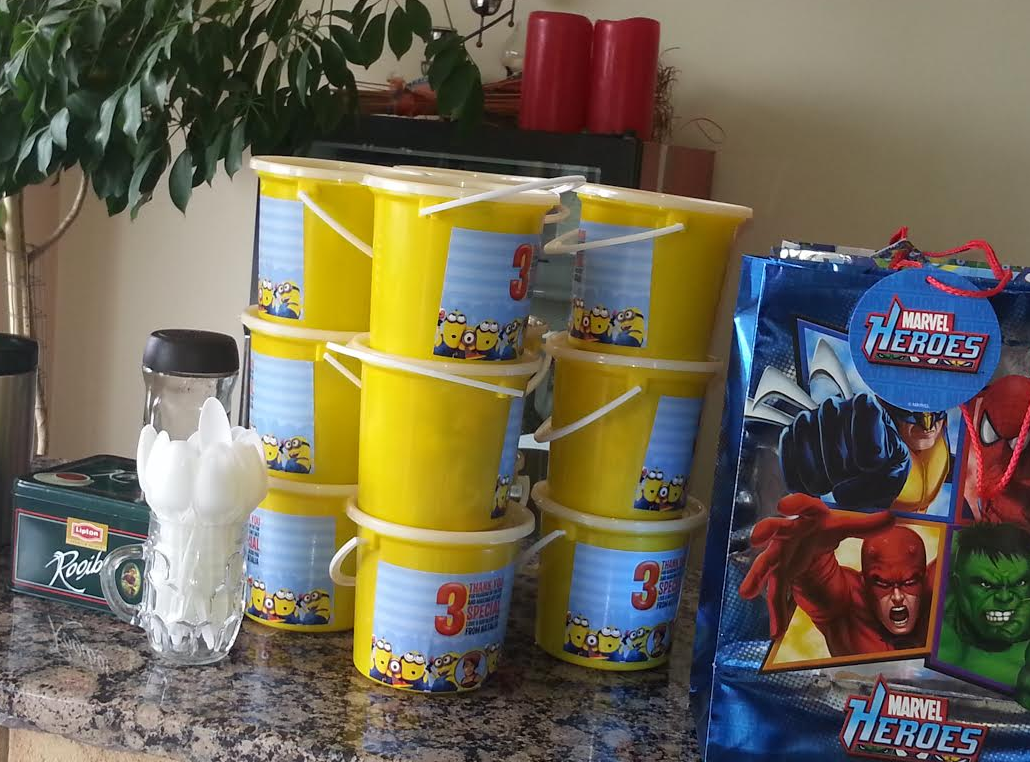 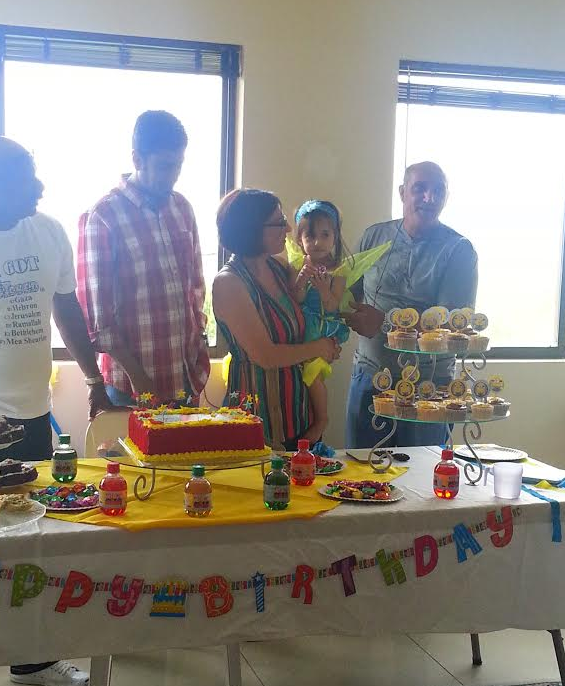 Here we used Buzz, Woddie and Jessie as the main theme for Josh 2nd Party.
Again using the same principle, I just recreated the toy story logo using Joshua Turns 2.
Worked out quite well, even though his name is a little longer than Toy.
Proportinally it looked good.


This time I created the cup cake toppers myself. Yay me! 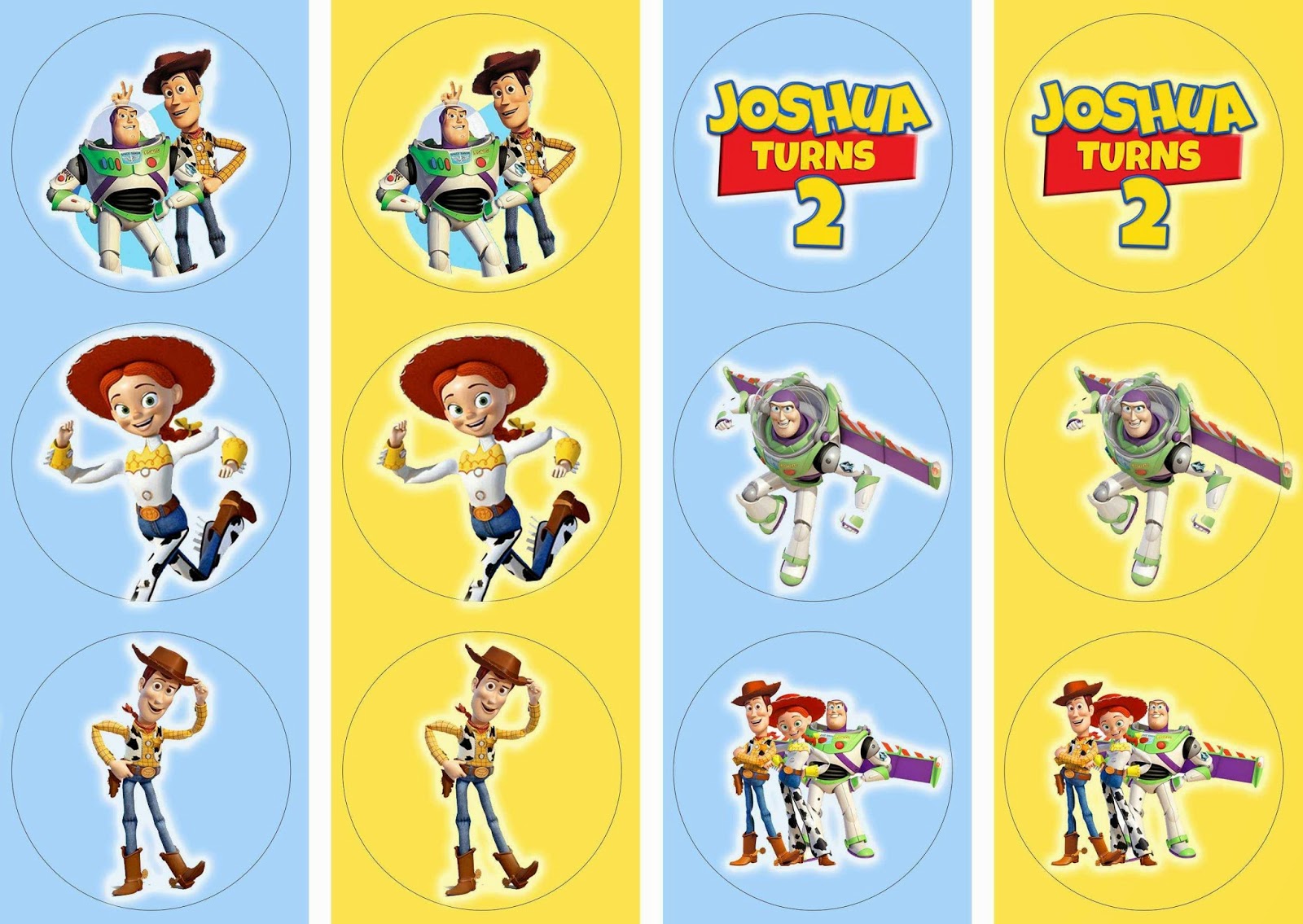 Photos of the day. 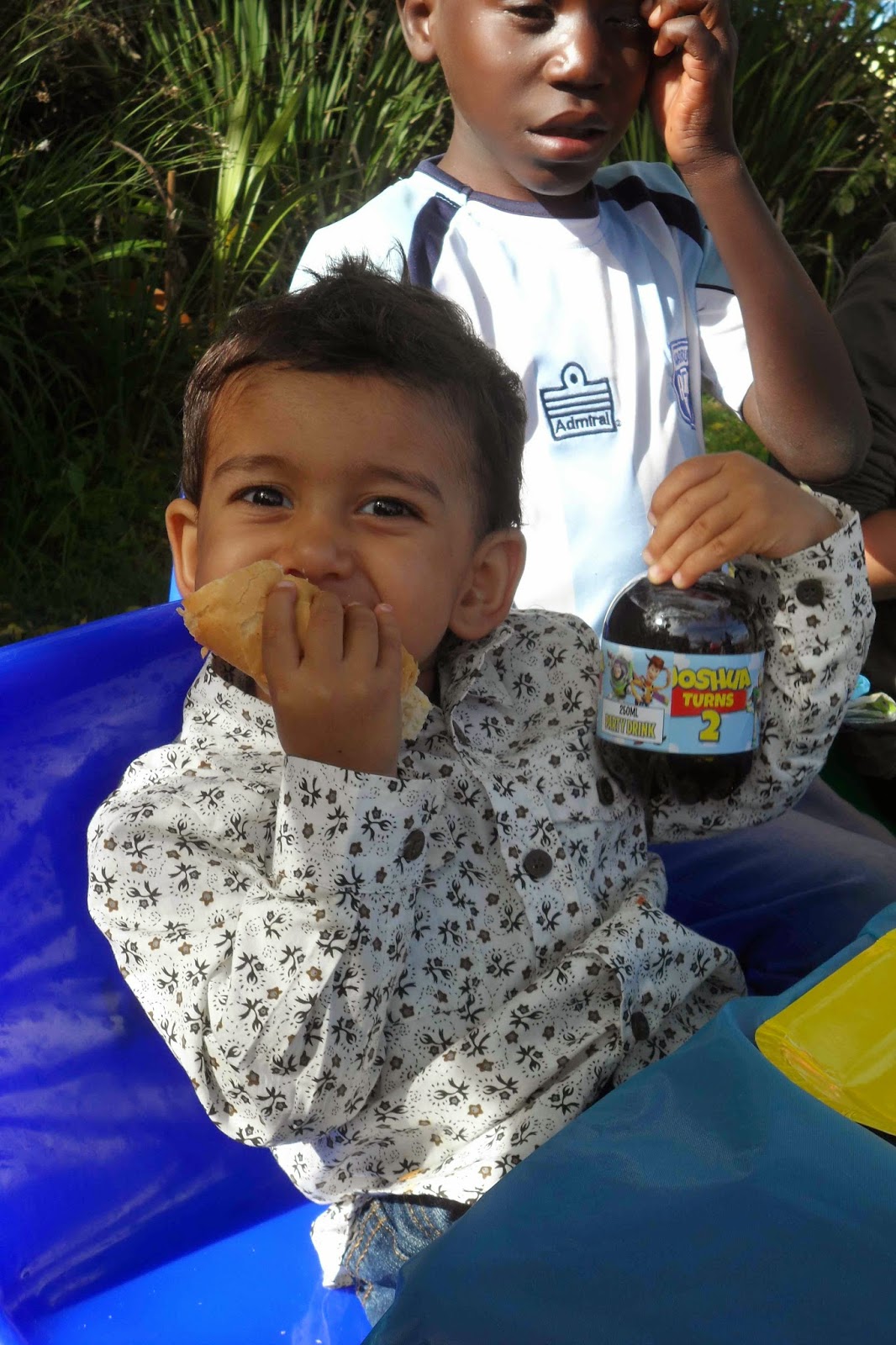 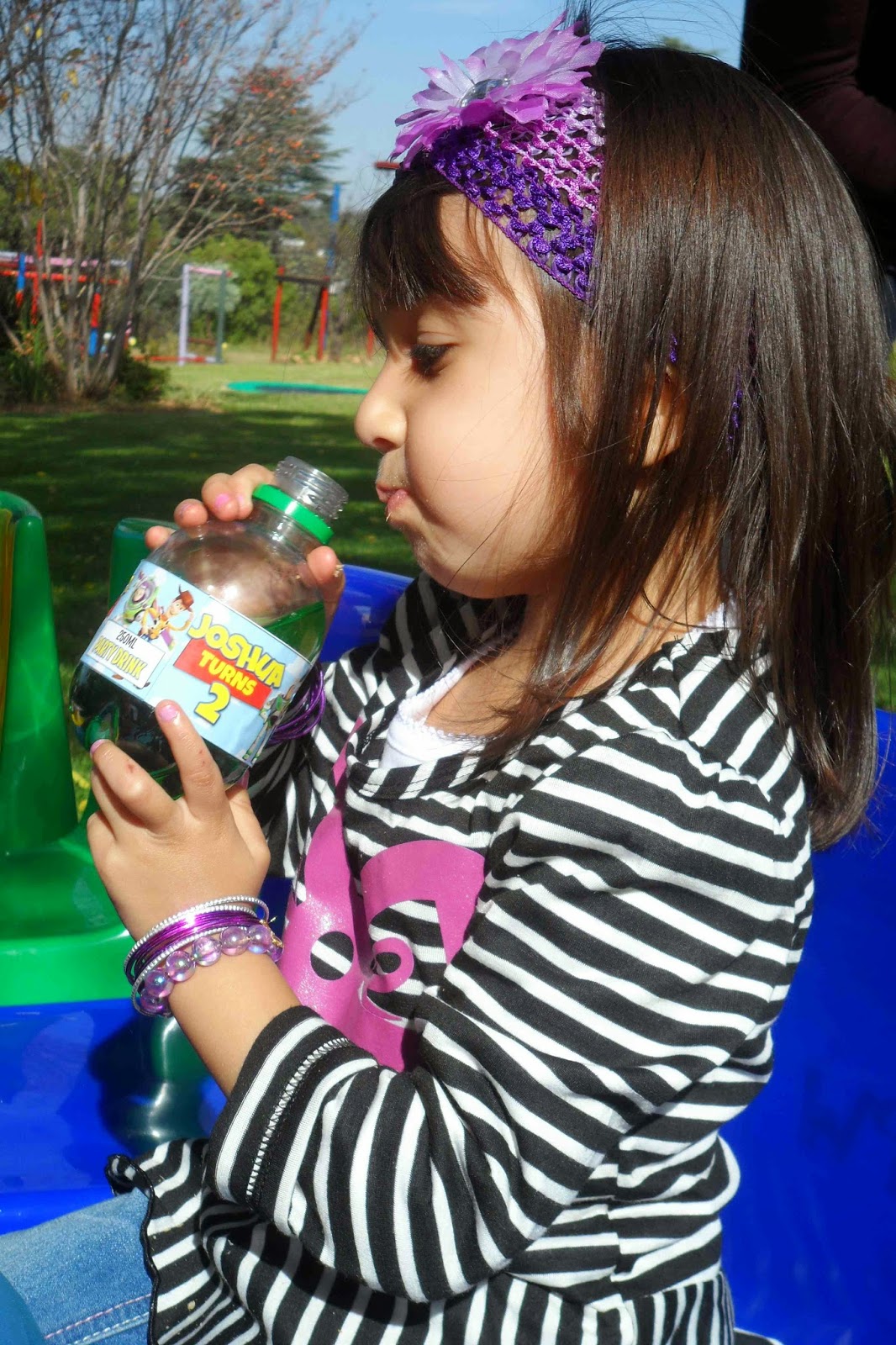 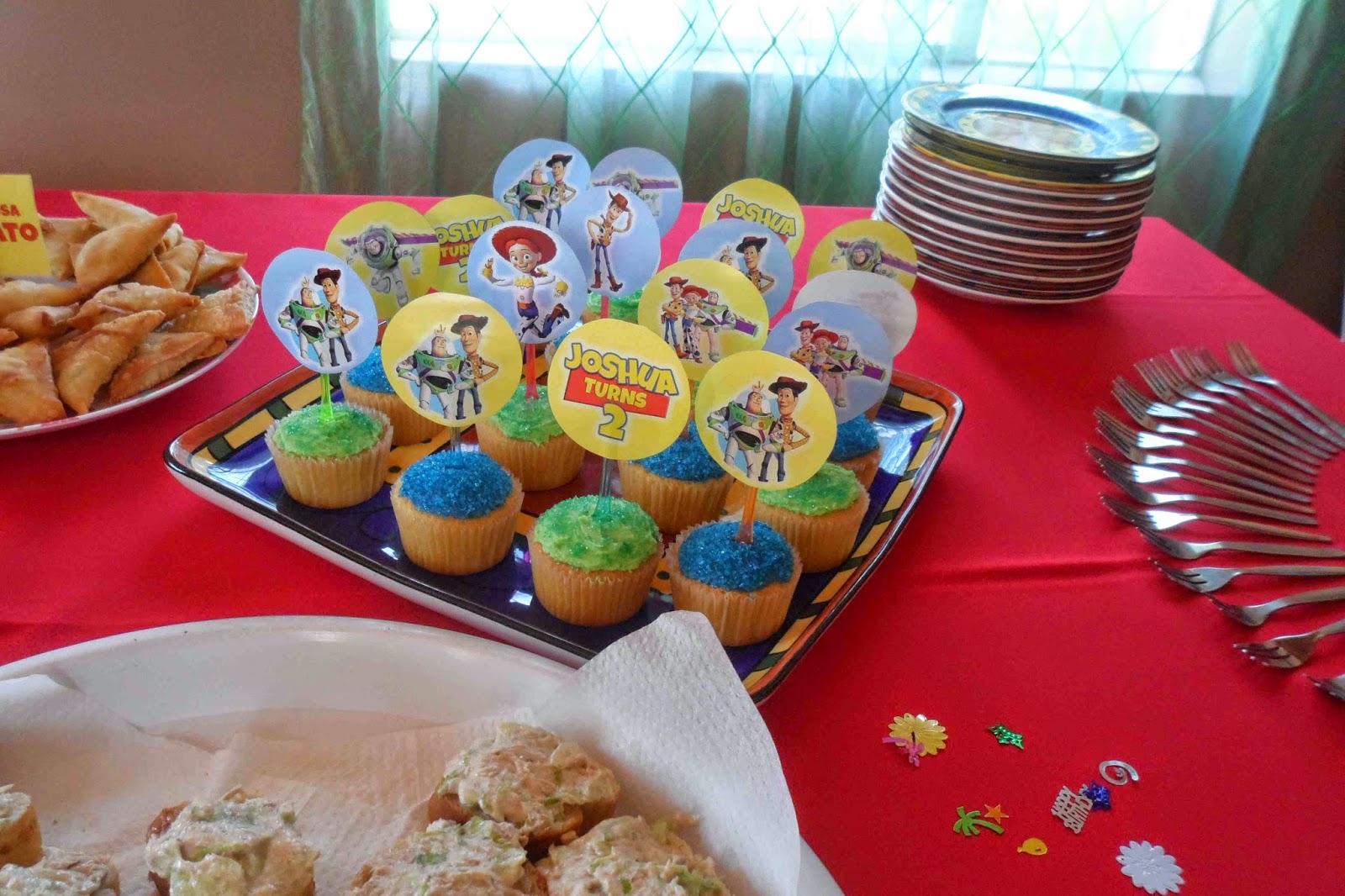 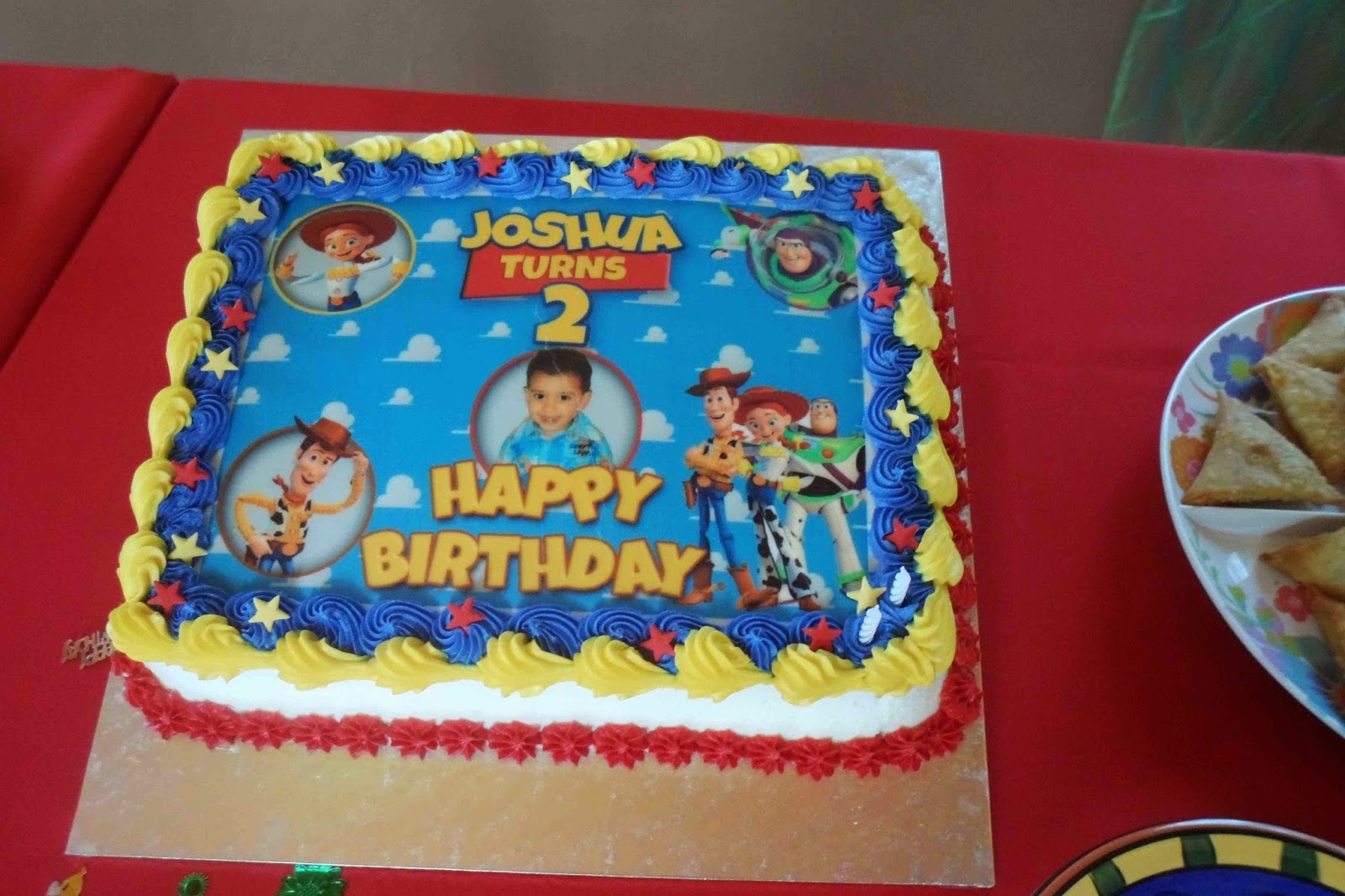 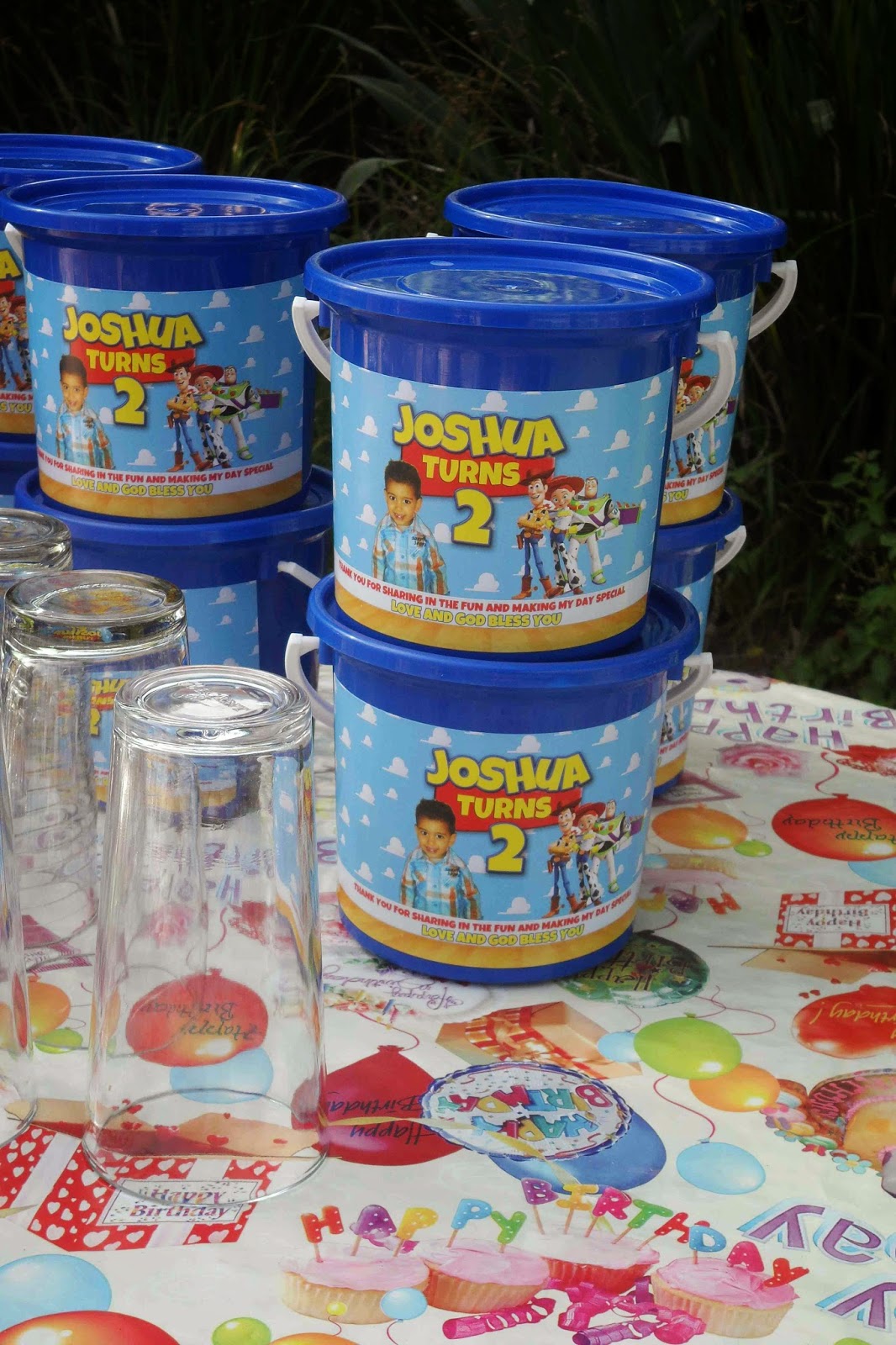 There will come a time when every boy will want a Cars theme. Not only is it really striking but also fun to create. I compiled the logo with the cars theme emblem which was downloadable off the web. With a few magic tricks I created the same silver lining effect to mimic the original, ok not quite but almost there. 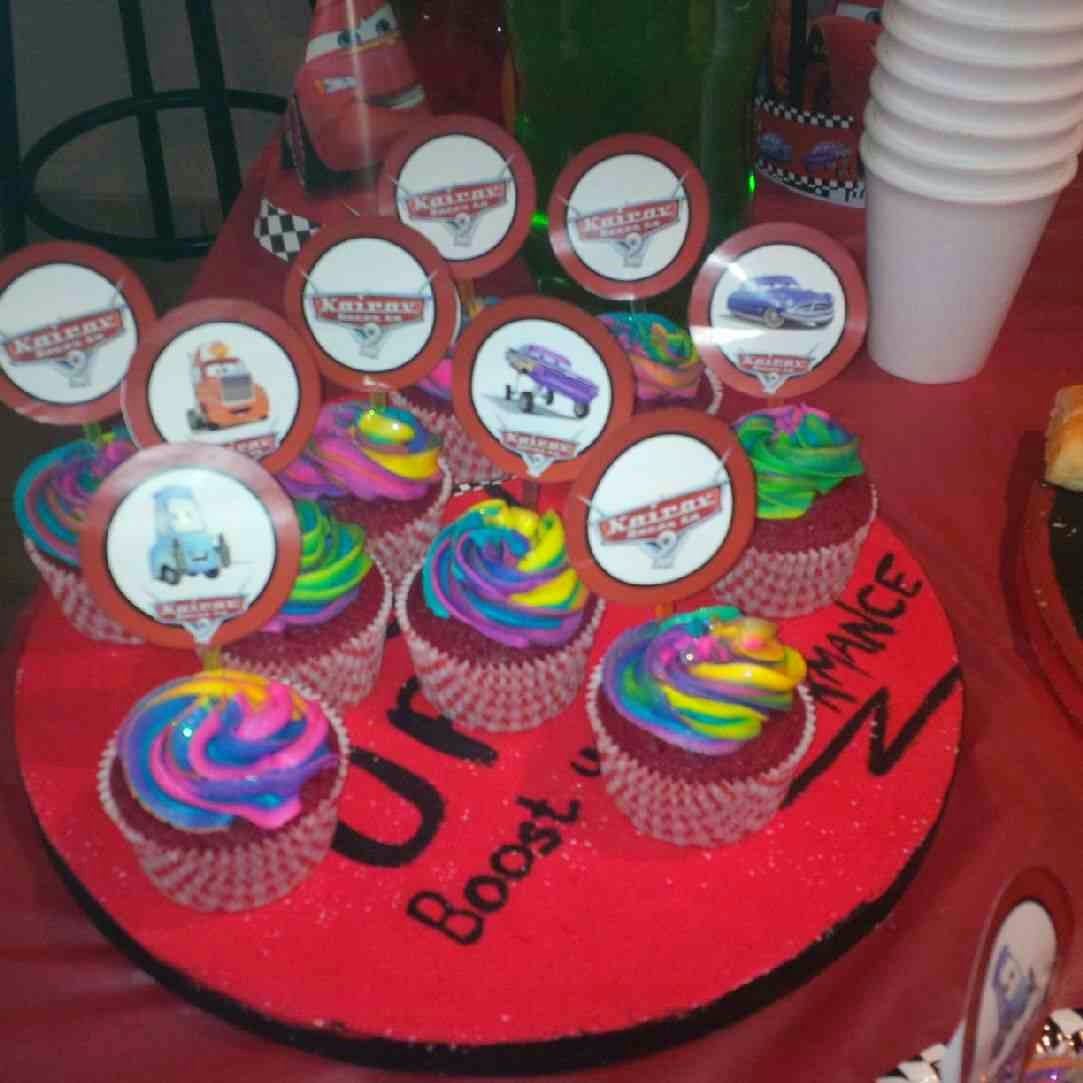 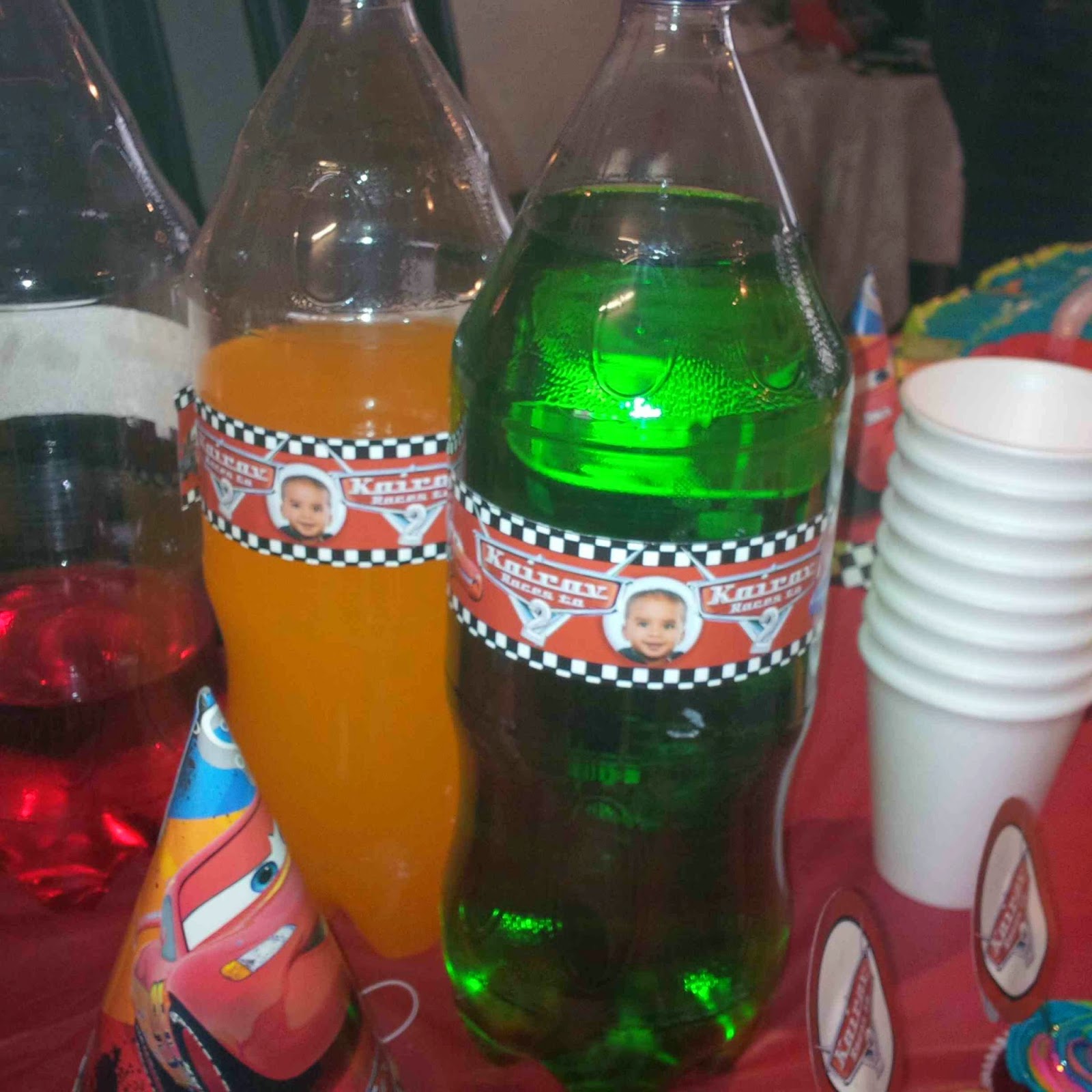 Popular posts from this blog

When a client asks for a design, they may have a precise idea of what they are looking for. That in some cases works to a designers advantage as there is little time spent going back and forth and setting up meetings to brainstorm ideas. But in some cases the client has no clue, no idea of what colours, fonts, style, size they want. They have not even done homework of whom the target market is of whom their competitors are. This leaves loads of room for wasted time creating samples and rough designs for a client that may not like a single element you present. What then? Back to the drawing board. Client needs to have all areas covered before he sees the designer. Make sure a check sheet is sent to client covering areas the client may not have thought out.  Then once the designer sees it so they can have a rough idea of what the client needs before putting pen to paper or mouse to art-board as some would say. Lesson learnt.
1 comment
Read more

Welcome! We offer Graphic and Web design services at competitive prices without compromising on excellence and efficient workflow. We are currently upgrading our site. Here listed are a few of our past projects. Feel free to leave a comment or request a quote.
Post a Comment
Read more